This pride envelopes you whenever you go for a morning walk.

A hip and trendy community bursting with opportunities.
Rocklin is just thirty minutes northeast of Sacramento; a quick hop on CA-160 to I-80 and you’re at the state capitol. Rocklin is a peaceful escape for commuters from the constant noise and bustle of big city living. Education doesn’t have to be sacrificed just because you are not living in a big metropolis. The Rocklin Unified School District boasts a school system that has been consistently ranked among the top ten in the nation. Rocklin’s Quarry Park is not just a proud reminder of the Rocklin’s mining past, but a vast, luscious green space conveniently populated with food trucks. In addition to a relaxing Sunday afternoon, Quarry Park adventures can include rock climbing, paddle boats, and many other outdoor adventures for both young and old.

Rocklin has exactly the kind of environment you’d expect from living in California: laid-back, relaxed, and hip. New homes and construction blend with historic buildings from the late 1800s. These buildings, along with Quarry Park itself, stand as a tribute to the miners and railroad workers that helped establish Rocklin when California was still in its infancy. This pride envelopes you whenever you go for a morning walk or a late-night stroll. The community of Rocklin works to make the area a better place for the next generation.

Along with the rock climbing walls, ziplining, and the many other outdoor adventures you can spend a day enjoying, the amphitheater at Quarry Park hosts live music on most weekends throughout the warmer months. Grab a blanket and a picnic basket and enjoy the show with your friends and neighbors under the starry night sky.
There are numerous restaurants, many of which offer outdoor seating, that you can frequent in Rocklin.  Everything from Mediterranean to Italian and Oaxacan to traditional pub grub is just a relaxing stroll away. Walley’s Café on Sunset Blvd has lamb and kafta kabobs, falafel, Shawarma, and gyros along with other comfort foods from the Middle East.
In the Blue Oaks Town Center, there’s Skipolini’s Pizza, with a wide array of gourmet pizzas along with traditional pasta dishes. Thomas Quatch recently opened his Korean-Fusion restaurant, Melting Grill in Rocklin, in the same shopping center. Melting Grill provides a unique take on traditional Korean fare, such as galbitang and the kimchi fried rice omelet. This hip little spot has quickly become the rave of Rocklin.
If your taste buds aren’t feeling quite that adventurous, don’t worry. There are several pubs and restaurants serving up down-home American burgers and pizzas. The University of Beer has juicy burgers, and Primo has burgers and pizzas. Both have nice cold beers to go along with them. However, alongside the Melting Grill and Skipolini’s there’s Lucille’s Smokehouse Bar-B-Que serving up mouthwatering ribs and pork just the way you like them.

Gather is a monthly celebration in Rocklin where a city block turns into a bustling food district or one of the city parks into an outdoor movie theater. There are food vendors, a children’s area, live entertainment, and beer tents to explore. It is a popular community event taking place on the second Thursday of the month from May to October.
Golfers don’t have far to go with Whitney Oaks Golf Club right in the city, with more than a dozen other golf courses to explore in Placer County.
The Rocklin BrewFest in June provides a selection of beer, wine, and ciders from 40 different local brewers to sample. Food trucks supply a fun mix of food to enjoy at the annual event. Rocklin also has an annual car show along with an Independence Day celebration.

Rocklin is served by the Unified School District. A few highly-rated schools include:

Browse the available properties in the area below. 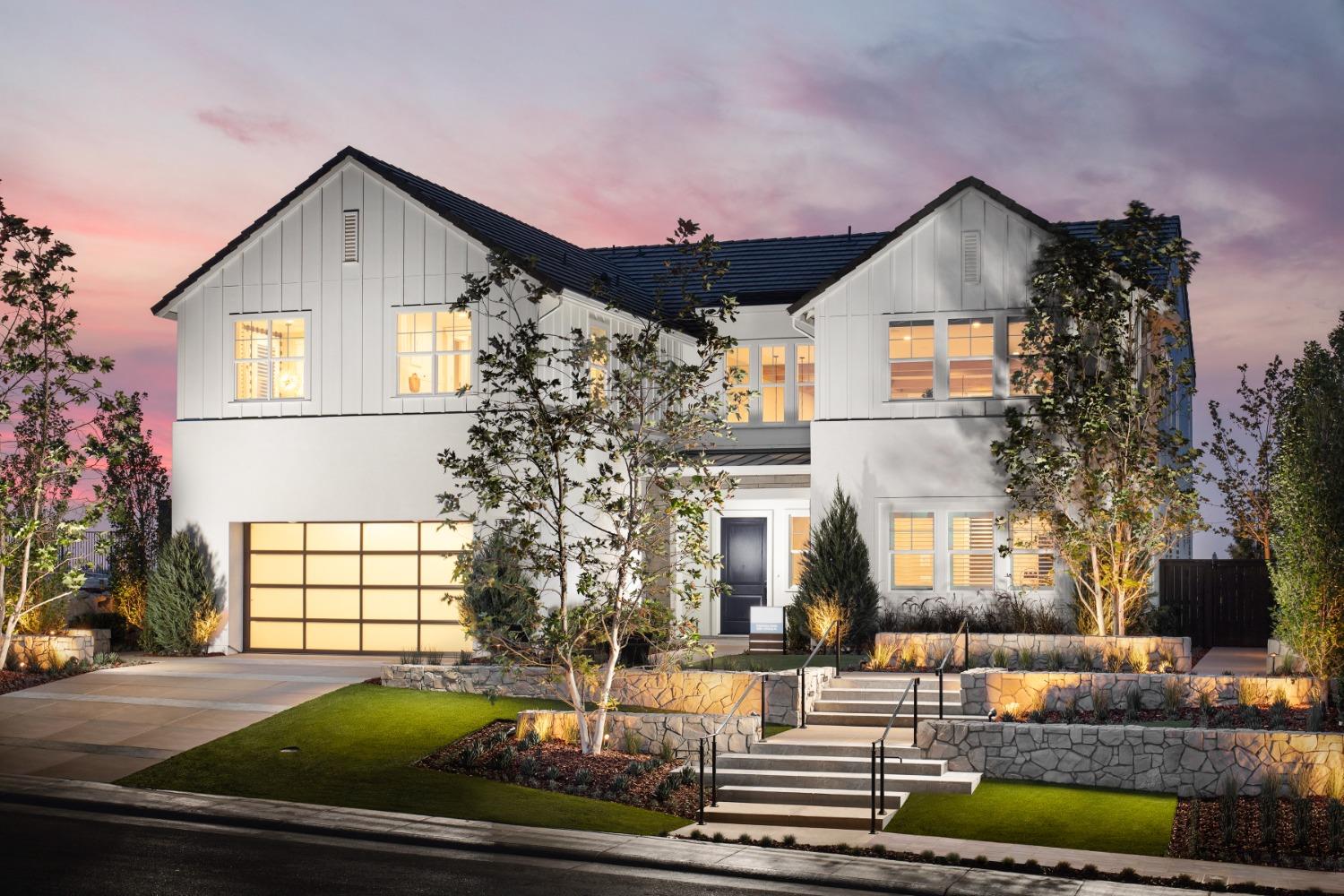 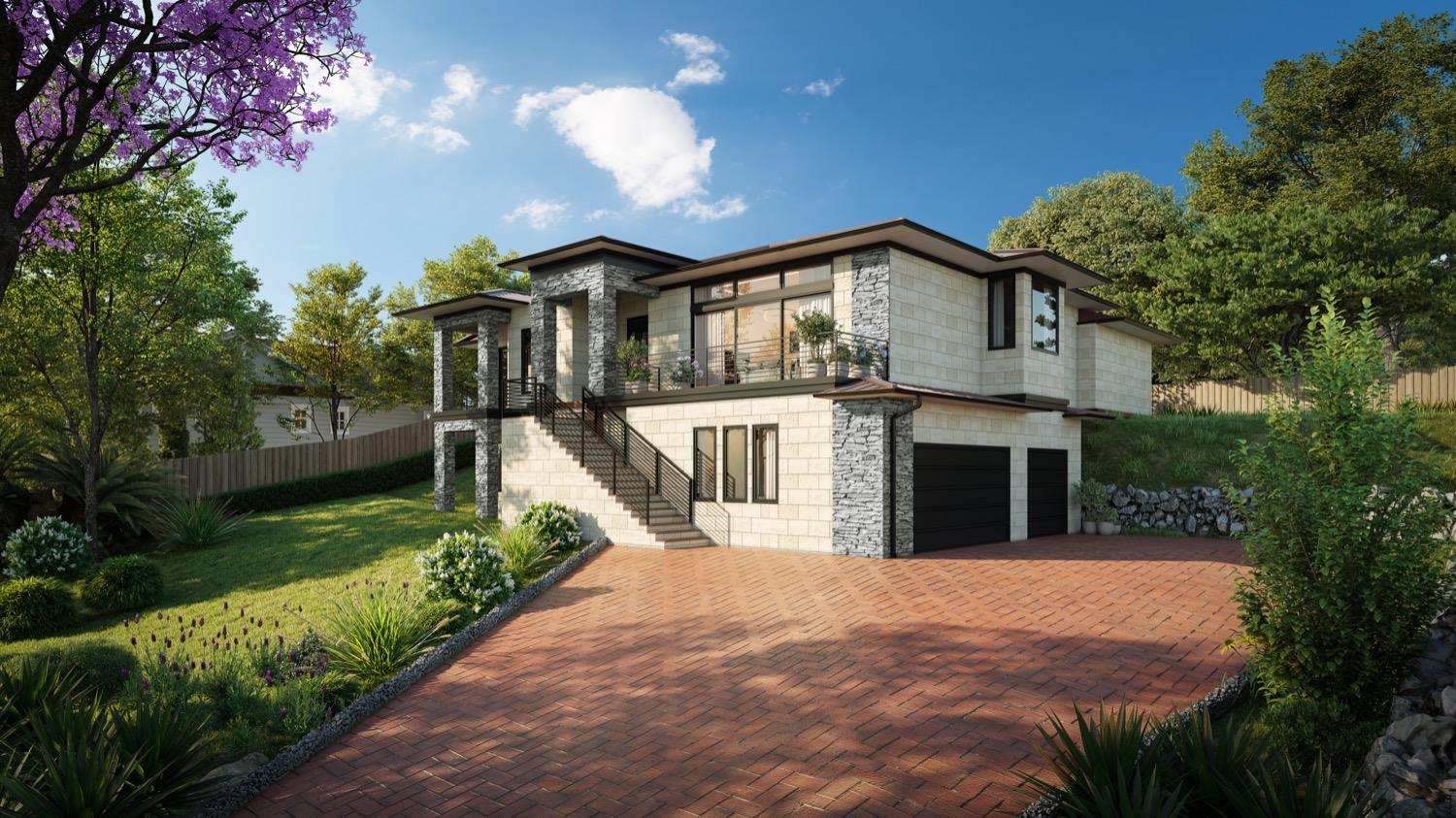 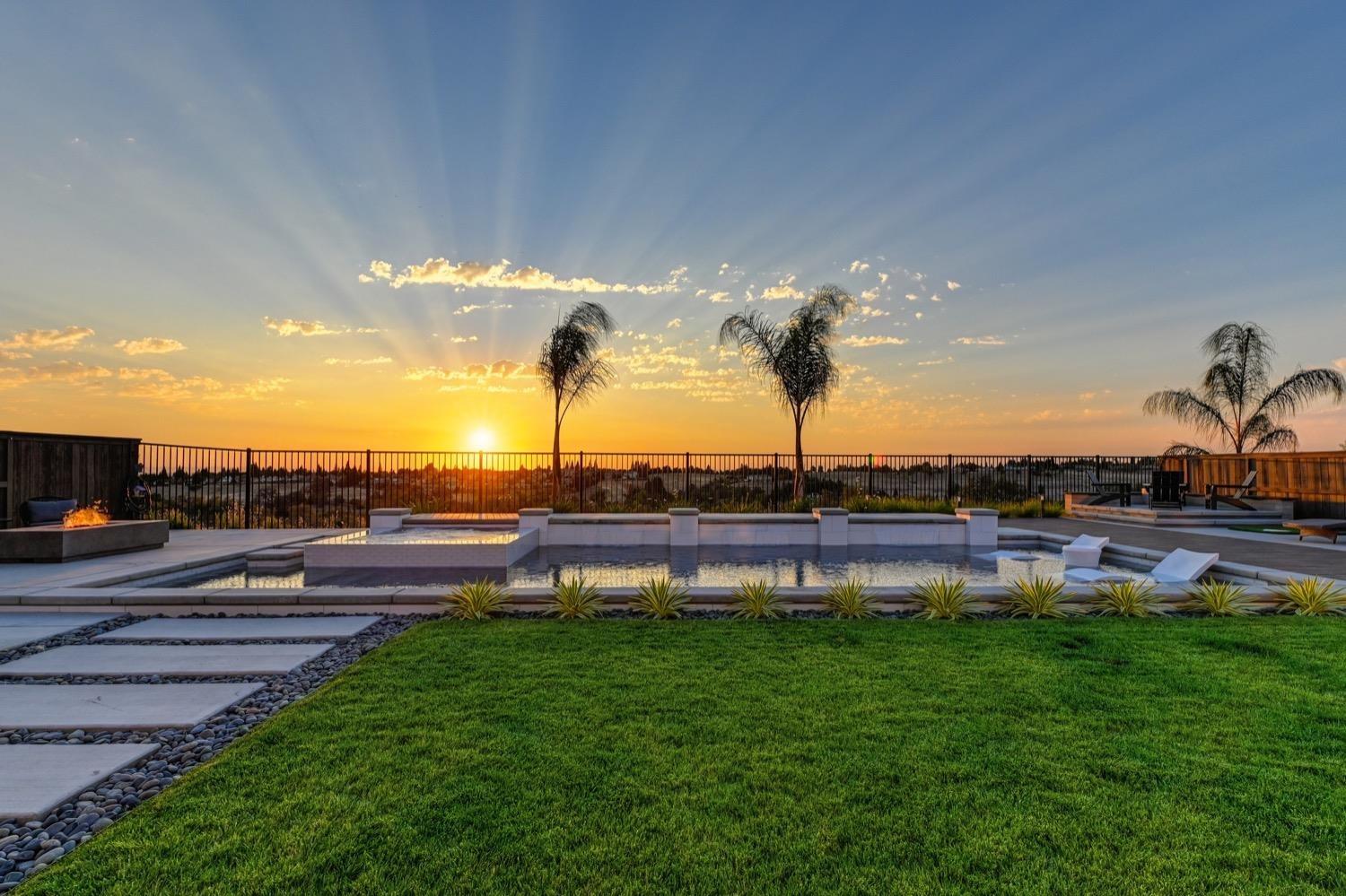 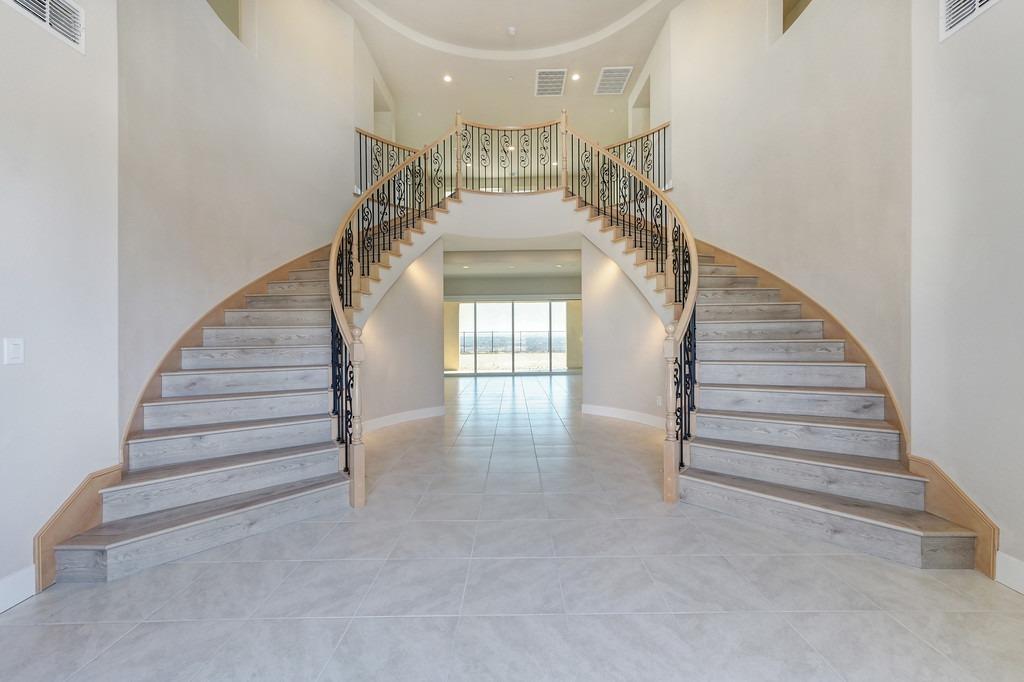 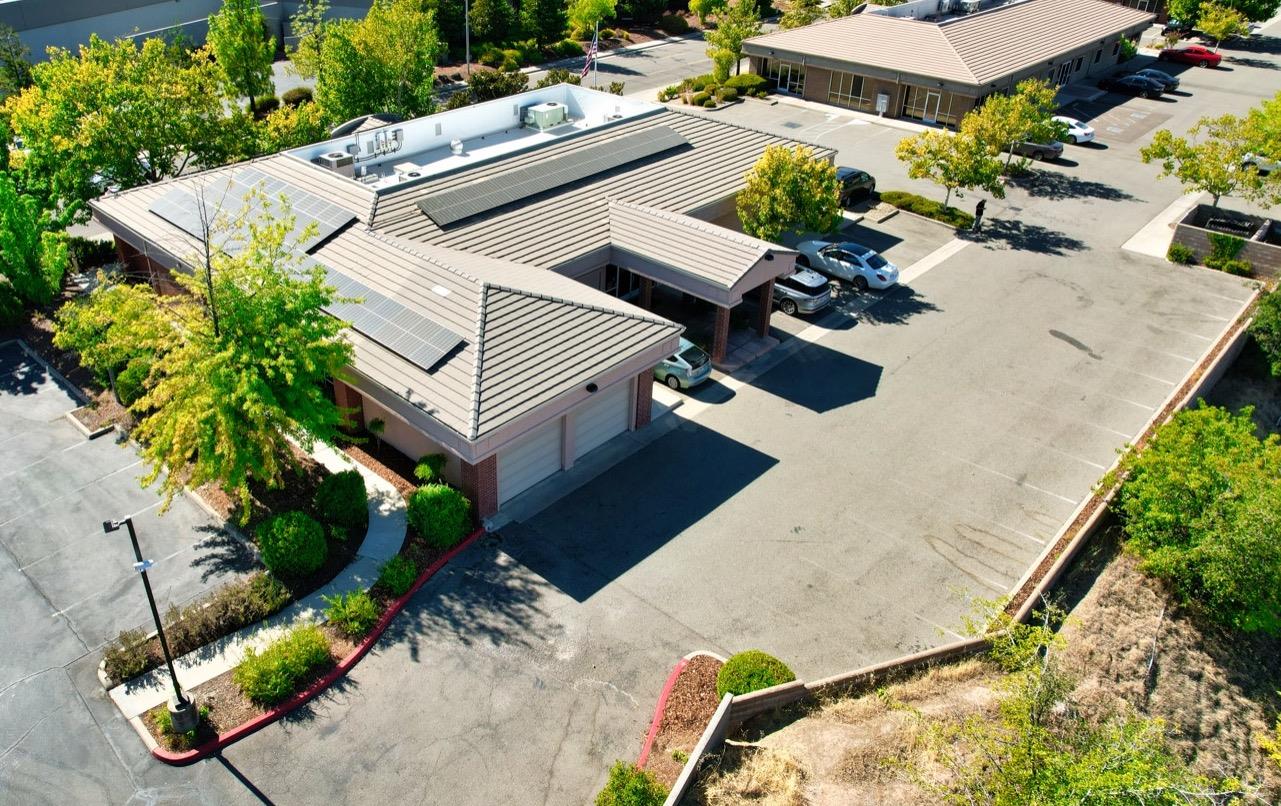 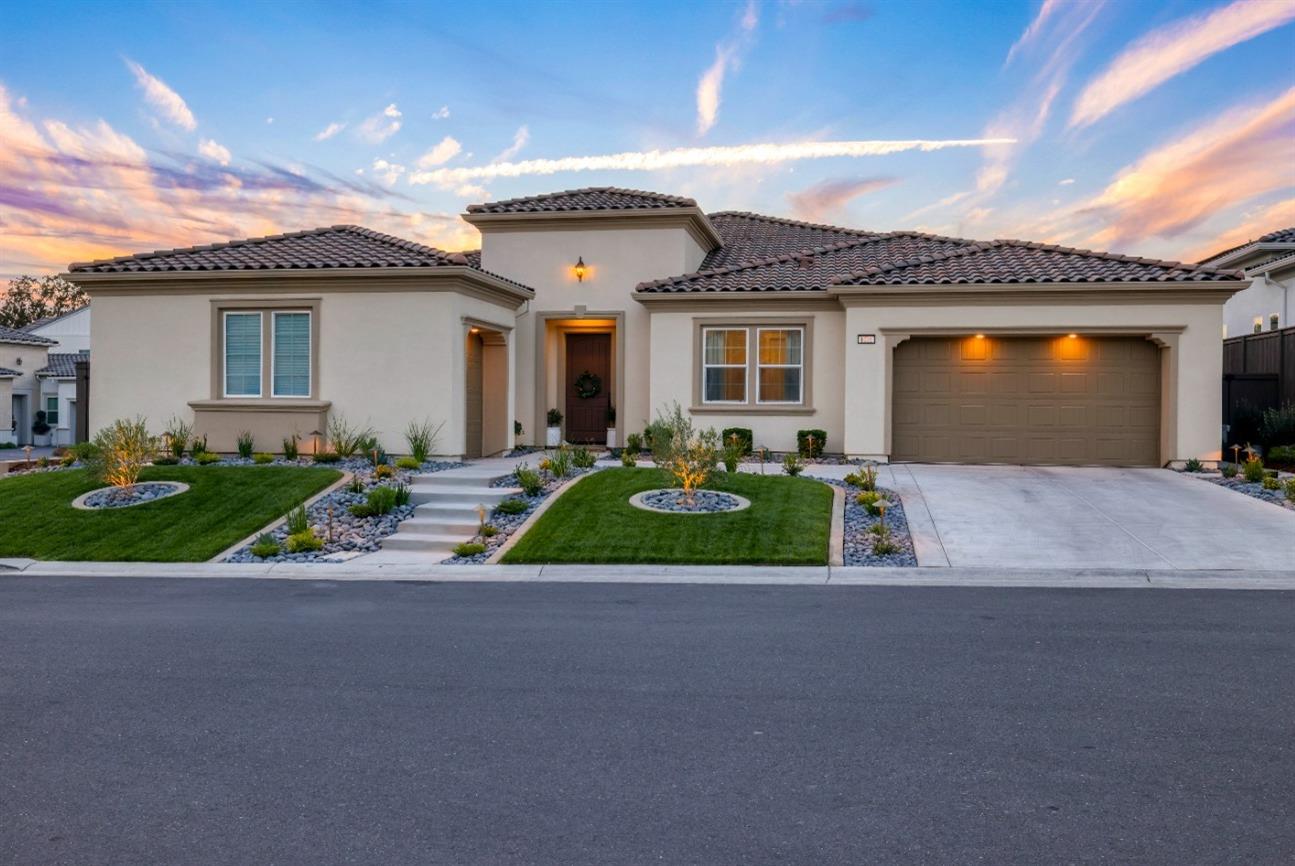 Joanie Cubias is an enthusiastic and knowledgeable real estate advisor who prides herself on delivering the best in customer service and an individualized approach to each client.